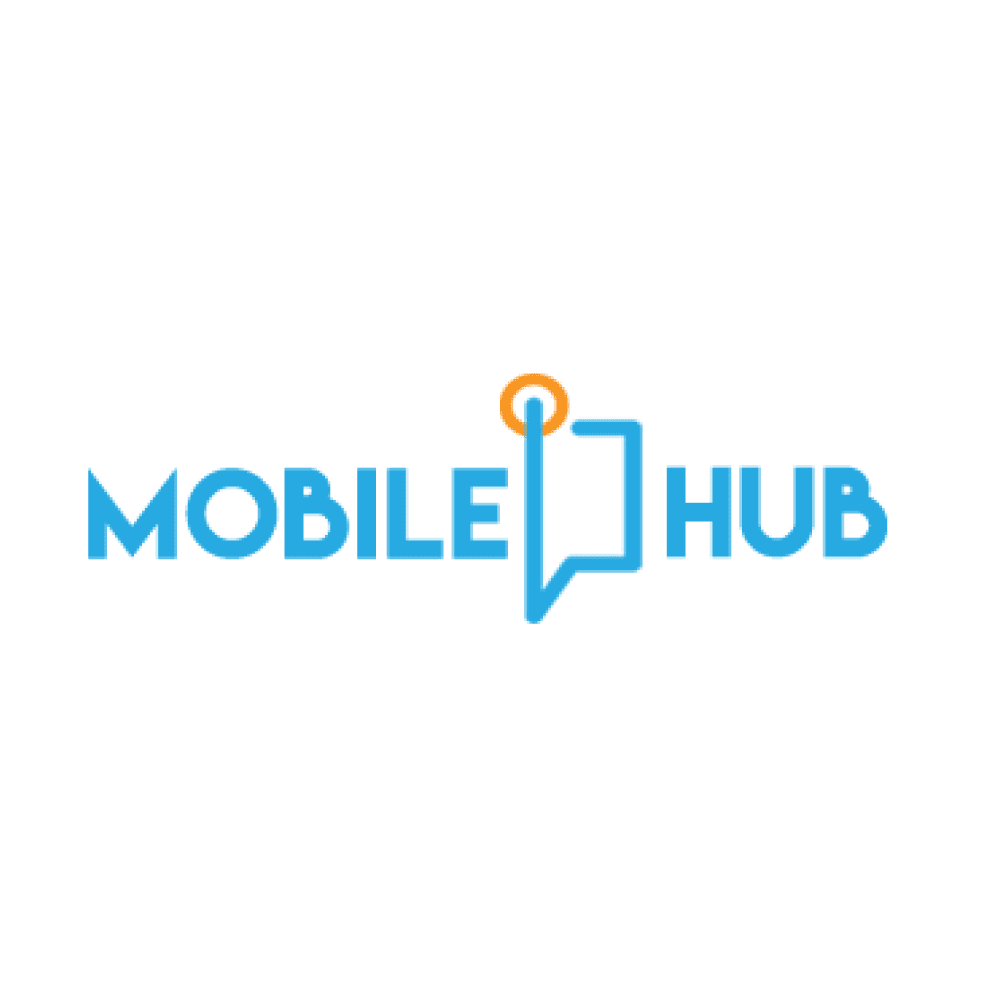 Apple iPhone 14 Pro Max with a huge 6.7-inches display, a 48MP triple rear camera, and an Apple Bionic A16 chipset has finally arrived. The phone comes with major upgrades over its predecessor and has impressive features onboard. Some of the notable offerings include an OLED panel with up to 1600 nits brightness, up to 29 hours of video playback, FaceID authentication, iOS v16, a pill-shaped notch with a 16MP front camera, etc. Let’s read more about the smartphone in detail and see how it differs from its predecessor 13 Pro Max.

Apple iPhone 14 Pro Max uses a 6.7-inches OLED touchscreen panel. Also, it can drive attention from people who prefer iPhones with huge displays. As for the visuals, it offers edge-to-edge viewing with a resolution of 1290x2796px and a pixel density of 460ppi. Moreover, the display comes with HDR mode, True tone colors, and up to 2000 nits of peak brightness.

The smartphone sports a 48MP triple-rear camera mounted on a squarical bump with an LED flash and a LiDAR scanner. It uses around 65% larger sensor than the iPhone 13 Pro and has versatile camera features. The camera setup includes a 48MP primary camera followed by a 12MP ultrawide camera and a 12MP telephoto sensor with autofocus. Besides, the phone houses another 16MP selfie camera inside the pill-shaped notch.

iPhone 14 Pro Max equips a robust Apple Bionic A16 chipset with around 16 billion transistors resulting in faster computing speed and efficiency. This 4nm SoC has a fast 6-core CPU that includes 2-performance cores and 4-efficiency cores followed by a 5-core GPU with up to 50% better memory bandwidth. Besides, the phone has a unique FaceID for security unlocks.

As for the iPhone 14 series, Apple claims to have improved the battery department to ensure long battery life. Despite its large display, the 14 Pro Max delivers 29 hours of continuous video streaming. Besides, the phone supports both fast and wireless charging (15W MagSafe) out of the box.

It comes with 128GB of inbuilt storage space that can be utilized for keeping demanding apps and games. Also, the phone is available in different storage variants such as 256GB and 1TB. Memory cards are not supported on this iPhone as well.